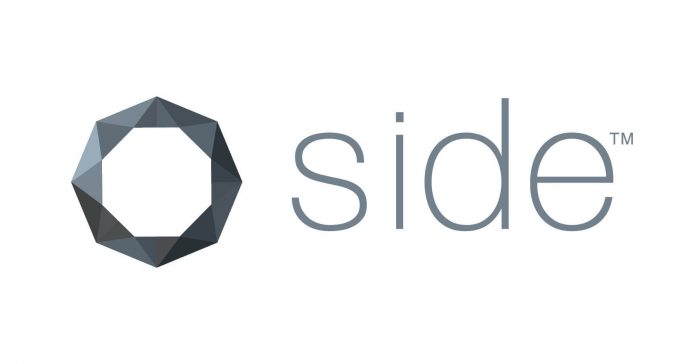 Side, a global investment firm specializing in blockchain technology, announced on September 27th that it has reached an agreement to be acquired by Coatue Management. The deal is valued at $175 million and was completed due to the significant increase in side’s share price. The value of side’s shares jumped from $1 billion before its IPO in 2018 to the current $2 billion market cap. In 2022, coatue will purchase 2 million shares of side for $1 billion- a stake worth about 34 percent of the company.

An agreement was reached to purchase 2 million shares of side for $1 billion, a stake of 34% – the company’s value has jumped from $1 billion to $2 billion in the past couple of months. The acquisition is subject to approval by shareholders. The deal is expected to close in December.

Side stated their intentions to focus on blockchain-based assets and digital currencies, especially those that are non-fungible. They will also focus on assets that are tradable, scalable and redeemable for a liquid balance of the underlying asset. Side’s platform, called graphene, will enable third party developers and partners to issue, manage and trade digital assets through a single uniform API.

Side’s President and CCO, Alon Goren, stated that “Coatue is one of the most established and respected investors in the blockchain sector. We are delighted to welcome them as a major shareholder. Coatue’s investment comes at a critical time in the development of our business where we are focused on growing our operational footprint with strategic partners.”

Related: Mux becomes a Unicorn with $175 Million Funding at $1 Billion Valuation In 2022

Coatue currently manages $7.2 billion of assets, and is led by Glenn Hutchins, a member of the board for Alibaba Group Holding Ltd.

“I look forward to joining the Coatue team and support their investments in technology and infrastructure as we continue our journey to unlock the full potential of blockchain,” Alon Goren, Co-Founder of Side said.