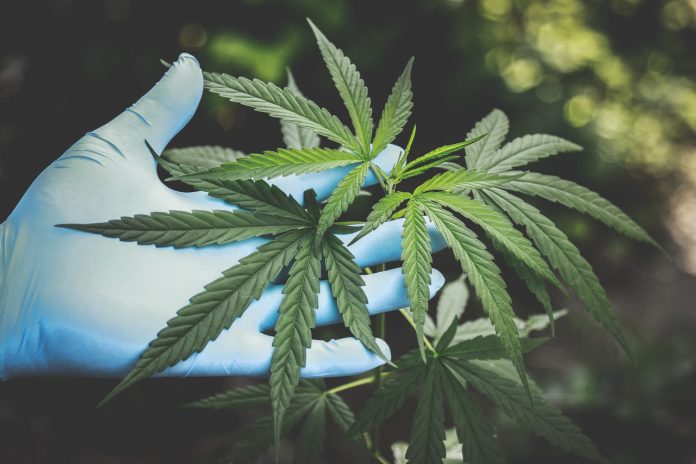 Marijuana has been for a long time thought of as a mystery drug. On the one hand, some people stand by its benefits with arguments like how there are no proper records of people getting addicted or dying from the use of the plant as opposed to something like alcohol which is legal. And on the other hand, there are individuals who stand by how it can completely ruin your health and is a gateway drug to stronger addictions. However, there is finally more research on marijuana, and there is now more understanding of the effects and side effects.

What Does Marijuana Contain?

Marijuana has about 100 active ingredients, with THC and CBD the most prominent. THC is the compound in marijuana that gives you a high feeling. In comparison, CBD gives you a calming effect. All the same, both CBD and THC have been shown through research to have medical properties.

However, even with all the research already done, there are many areas scientists are still in the gray. For example, many people believe that increased use of marijuana can cause schizophrenia. In contrast, others believe marijuana triggers the ailment in people with a specific gene. Therefore, scientists are on the fence if it is a trigger or the cause. Another contention is whether pregnant women can use it before and after childbirth. Some mothers say it helped them with situations like morning sickness. While some doctors are completely against it, stating that any type of smoke inhalation during pregnancy can stunt the fetus’ growth. But even if such medical areas are still in the gray, there are some mental health conditions that research has proved marijuana can help with.

One area that research shows marijuana can help with is depression and anxiety. With people more active today than ever before, busy with work and other activities, the lack of balance has led to an increase in people with depression and anxiety. Coupled with social media, where the anonymity of many keyboard warriors can lead to spiteful and mean comments and content, anxiety and depression have become an international issue.

Marijuana can help the body produce endorphins, which can give you a therapeutic feeling making you feel better. This is exactly what depression and anxiety medication do, but with marijuana, it helps the body release the endorphins more naturally. By using marijuana, you can gradually and steadily reduce anxiety and depression symptoms.

Seizures are caused by a sudden electrical imbalance in the brain. They can cause a change in moods and behavior and, even in extreme cases, death. People who experience seizures often seclude themselves from society and are often constantly fearful as they never know when the next attack will happen.

Post-traumatic stress disorder is one of the scariest experiences. PTSD stems from reliving bad experiences over and over. The trauma does not stop even as you sleep, as PTSD often manifests as nightmares leading to further problems such as insomnia.

Marijuana can help by increasing serotonin production in the body. As a result, you may feel more relaxed, relieving you of tension and putting you at ease. By reducing tension in the body, someone with PTSD can be less susceptible to reacting to loud bangs, which are the common triggers of PTSD episodes.

One mental condition that is still not clearly understood is ADHD. For a long time, experts believed that ADHD is only prevalent in children and would wear off once they are adults. However, research shows that ADHD is more common in adults than previously thought.

Marijuana can help you focus in a more relaxed way, reducing behavior like fidgeting and overthinking. As a result, your brain can better function on a specific task without the overwhelming feeling that you are not good enough or you need to do more.

Can we assume that testosterone enhancers really improve male performance?