HomeLifestyleWhat Is a Child-Centered Divorce?
Lifestyle

What Is a Child-Centered Divorce? 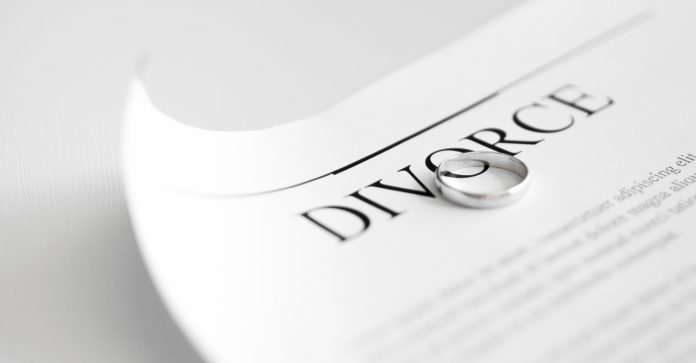 When many people hear the word “divorce,” they immediately think about a wife and the husband splitting up. However, kids often suffer long-term effects from divorce as well. Children may have emotional and mental difficulties dealing with their parent’s separation. That notwithstanding, kids are oftentimes sidelined when it comes to communication during the divorce process.

A child-centered divorce, as the name suggests, seeks to determine and meet the needs of the children as best possible. The divorcing parents in Glendale, or anywhere else, commit to putting their emotions and anger towards each other aside and doing what’s truly best for the kids.

The Negative Effects Avoided Through a Child-Centered Divorce

Children often experience various psychological problems during and after their parent’s divorce. Some of them include;

A child-centered divorce is a framework set in place to mitigate these negative stats. With a child-centered approach, divorcing parties can help kids adjust to the change and cope better, to avoid all the negative effects mentioned above.

Whether your state requires a parenting plan or not, having one is paramount if the divorcing parties seek a child-centered divorce. It helps both parents to contemplate impending challenges together. If one party is more prepared, they are more likely to have the upper hand in matters such as child custody. Also, failure to work together may portray child custody as a win or lose situation for either party, which shouldn’t be the case.

With a child-centered divorce, both parties must accept that neither one will get everything they want. They must also accept that litigating to “make” things go either party’s way will only strain the family relation with no benefit to the children.

There is no winner in a child-centered divorce. Both parties should determine what each one wants and reach a compromise. This is really the only option if you’re trying to get the best possible outcome from your divorce. You must be willing to give up smaller “victories” for the well-being of the children involved.

Can Parents Have a Child-Centred Divorce if They Don’t Get Along?

Parallel parenting allows parents to focus on the needs of the children, even while they are experiencing conflict. Both parties should agree to disagree and refrain from fighting for the children’s sake.

Parallel parents maintain communication while avoiding triggers that could spark an argument. You can use divorce-parenting software, there are several reliable ones, or you could communicate nonverbally via email. If the conflict dissipates over time, both parties may transition into co-parenting.

Divorce is a delicate time in any family, and you should handle it with integrity and care. Some kids tend to believe that their parents are divorcing due to some fault of theirs, while others don’t understand the meaning or permanency of divorce. That is why it’s crucial that you offer consistency and reassurance as early on in the divorce as possible.

Continuity is essential during and after divorce. Your kids need to play, go to bed and have their meals just like before. Be consistent in your explanation of how the divorce happened, and try to remain as calm and composed as possible to avoid unnerving your kids.

Whether this involves sparing the kids from difficult parts of the separation or not arguing in front of them, you have to intentionally establish direct, civil communication with the other parent. The goal is to prevent your children’s exposure to fights and consequent emotional turmoil.

Divorces tend to be bitter and vengeful, but they don’t need to be. A child-centered divorce allows the parents to help their kids adjust better to the changes in the family by ensuring all their psychological needs are met too. Talk to your attorney about child-centered divorce and give your kids a shot at a normal life, even after divorce.

Thoughtful Gifts For The Sentimental