HomeBusinessManganese Ore – Why to Invest and How to Process
Business

Manganese Ore – Why to Invest and How to Process 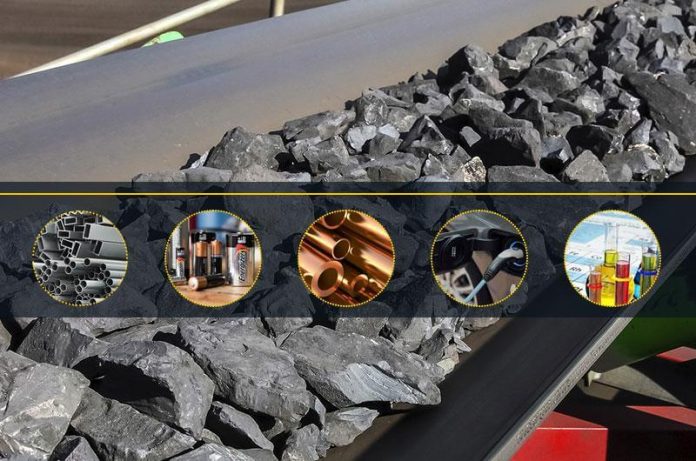 Manganese is a metal mineral commonly found in nature. In modern industry, manganese and its compounds are widely used in various economic fields, among which the iron and steel industry is one of the most important fields, and the amount of manganese used is as high as 90%-95%.

In addition to being used in the steel industry, manganese has also been one of the raw materials used in power batteries in recent years. The development of a new energy industry and new energy vehicles will support the growth of manganese demand in the battery field.

The world is accelerating the energy transition, and the demand for steel alloys will continue to grow, and in the long-term outlook, the demand for manganese will rise sharply. The use of manganese in batteries is expected to increase fivefold by 2040, making manganese metal a promising investment prospect.

According to the United States Geological Survey (USGS), the world’s manganese ore reserves are 571 million tons. South Africa, Ukraine, and Australia are the three countries with the largest reserves of manganese ore in the world, and their reserves and output are all at the forefront of the world.

Weathered manganese oxide ores often contain a large amount of slime, and the beneficiation adopts the method of washing and gravity separation. The raw ore is first washed to remove the mud. Some are directly used as the finished ores, and some need to be re-selected by jigging and shaking.

The beneficiation method of manganese carbonate ore is mainly flotation and combined with strong magnetic separation. If it is a sulfur manganese mine, the roasting method is generally used to remove the sulfur.

For this kind of ores, strong magnetic separation, gravity separation, flotation, and other beneficiation methods can be used. First, the manganese ore slime is selected by washing and screening, and then other recyclable minerals are sorted.

After manganese ore is processed, you can get manganese concentrate. It is a very valuable mineral with a wide range of industrial uses. In addition to iron making and alloy manufacturing, manganese is widely used in the chemical industry, light industry, building materials industry, and other fields.